VOLLEYBALL ADVANCES TO THE SECOND ROUND WITH WIN OVER KELLER 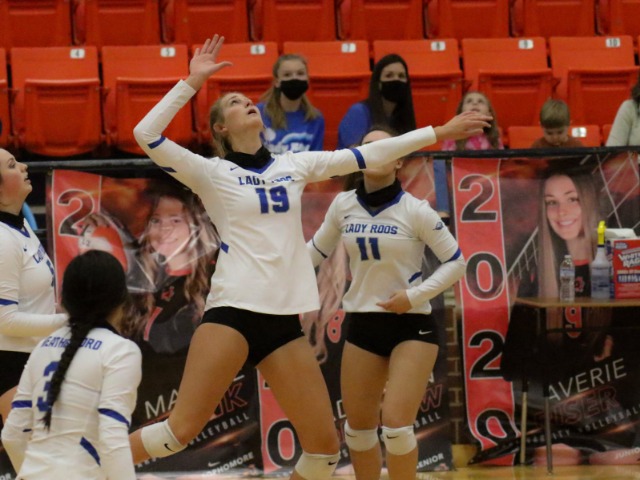 First point was a huge kill from Abbie Lane, set was by Logan Loran. Early in the first set the Lady Roos saw themselves get down 6-3, but a kill by Kate Hansen got the Roos back on track. It was back and forth with the Indians trading point for point until a great dig by Keegan O’Connor helped led to a Roo Point. With Kayleigh Bateman serving the Roos stretched the lead to 16-14. The set was knotted up again until a kill from Hansen put the visiting team back up. Next the Roos had a huge dig from Ashley Carlisle and Lane before a Lane kill earned the point and led to an Indian timeout. The teams traded out points back and forth until the set was 22 all and Coach Nick Gay took a timeout. After the timeout the Lady Roos again traded points back and forth with Keller until Lynsey Lee was serving and got a Keller mis-kill to take the score to 26-25 and let to an Indian timeout. A huge kill by Griffith made the score 30-29 but then a kill by Keller evened it up at 30. The Roos got down 31-30 but then a kill by Lane got them back to tied. The Lady Roos lost the next two point though and lost the set 33-31.

The second set got off to a rocky set seeing the Lady Roos get down 9-4 before a timeout. With Lane serving and kills from Hansen and Loran the Roos went on a run and brought it back to 11-9 Indians. The score then got knotted up at 12 with a huge block by Hansen and an ace by Loran. The Roos took their first lead of the second set with a drop shot by Loran and stretched the lead even to 16-12 with multiple kills by Griffith. Griffith struck again and again to take it to 18, then a Evelyn Benson kill got it up to 19-12 and forced an Indian timeout. A Loran dig and Hansen kill took it to 20-12, all while Loran was serving. A Hansen kill and a Griffith ace took the lead to 22-14, then a big Hansen block took it to 23. A Benson kill led to match point in which the Roos shut the door on Keller.

The first point the Lady Roos scored in the third set was a familiar pair with a set by Loran and a kill by Lane. A kill by Hansen and an ace by Bateman got the score back to 4-3. Keller went up 7-4 but the effort and digging from O’Connor was exceptional. Following these the Roos went on a run with Hansen serving to take the lead 8-7 with a Lane kill. The run got up to 13-7 with Hansen serving and multiple kills each by Loran and Griffith. Griffith and Lane had a huge block to take it to 14-7 until the run was finally over. Hansen led the 10-point run while serving. After kills from Benson and Hansen the Roos lead ran up to 20-14. A Griffith kill and a Loran ace took the lead up to 23-17. A Benson kill and an Indian kill error finished off the set for the Roos 25-20.

After a questionable net call to start the set went against the Roos Kate Hansen struck back with a kill and a block with Benson. The Roos kept attacking with kills by Griffith, Hansen, Lane and an ace by Griffith. The Roos ran up the lead thanks to Hansen and company. During this time the Roos went on their second biggest run of the night with Griffith serving. Lee had a kill to bring the score to 19-12, and some nice receptions by senior Ashley Trammell led to some fourth set points. Keller fought hard to get the score at 21-19 Roos but a Hansen block helped Weatherford to never look back. Hansen had another big kill to make it 23-20, but Keller kept fighting back. With the game at match point Abbie Lane finished it like she started it, with a kill. Roos Win!


The Lady Roos will advance to the second round of the playoffs out west and will play on Monday or Tuesday next week. Details to come. 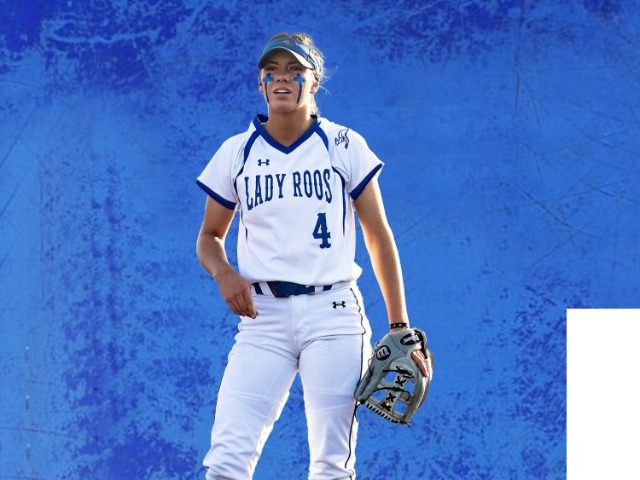 REED IS DEFENSIVE MVP; BELLES PITCHER OF THE YEAR WITH SOFTBALL ALL-DISTRICT 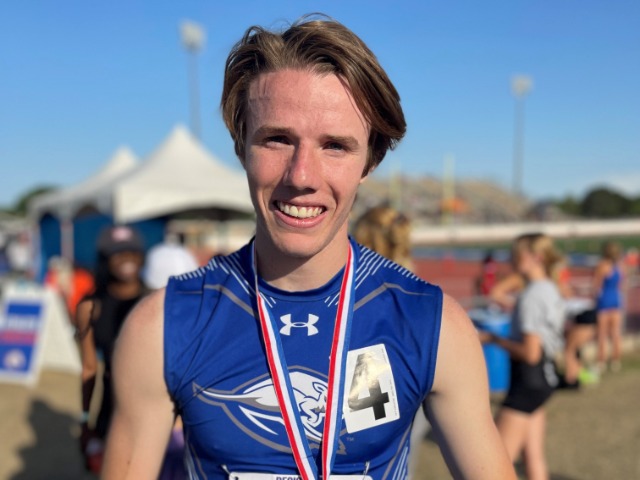 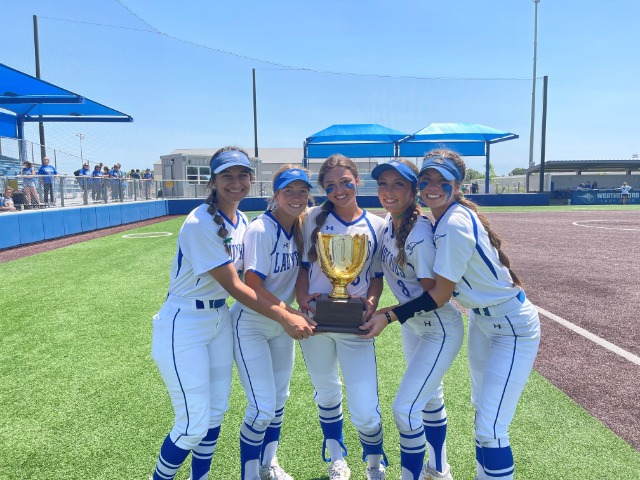 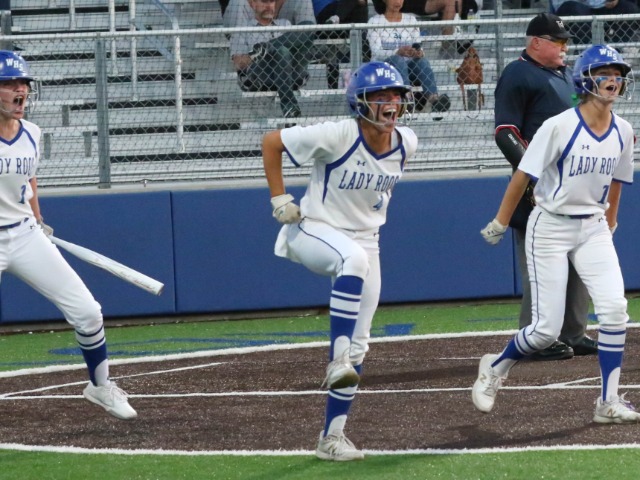