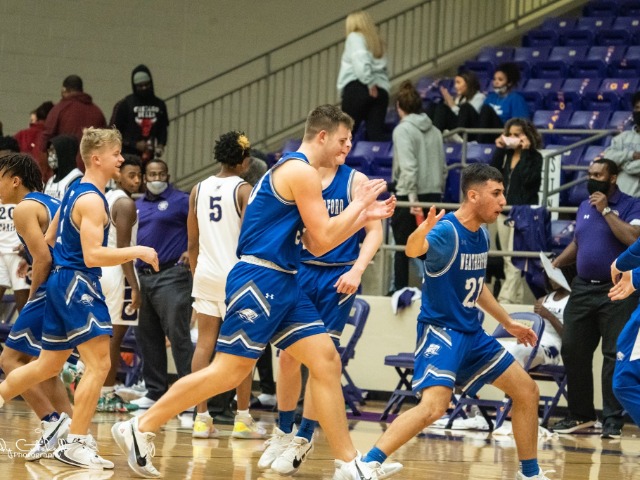 Last night the Boys Basketball team traveled to Fort Worth to take on Chisholm Trail for a District Matchup. The Roos came in to the game reeling off of some tough losses to some very quality opponents and looking for their first District win. The Rangers were coming off a string of wins and sitting in District with only one loss and in a three way tie for first place with Trinity Trojans and North Crowley all having split games between each other. The Roos battled hard in the first quarter answering every bucket Chisholm could put in with scores of its own. The Quarter ended with Weatherford only down 15 – 13. The second quarter started out sluggish as Chisholm amped up the defensive effort forcing 3 consecutive turnovers and converting easy layups to see their lead grow to 21 – 13. After a timeout the Roos settled in a bit but the Rangers kept their pressure up leading to 8 total turnovers in the quarter that would also lead directly to 14 points in the quarter. When the first half ended the Roos were looking at a 12 point deficit but knew that they could come out and get back to what was working and give them a chance in the fourth to seal the deal. The Roos did just that as they came out with stellar defense slowing the pace and forcing Chisholm into difficult shot after shot. As the Roos pounded the rebounds limiting the Rangers to only one shot the Roos would find themselves tied at 35 after the 3rd Quarter was finished. The 4th Quarter was underway and with all the confidence the Roos battled for every loose ball and gave themselves the opportunity to finish the game and come away with the victory. Hitting big free throws and a couple shots down the way The Roos as a total team effort saw victory in something the program has been longing for for a very long time. These athletes have battled through adversity and struggles and found a way to come on top 47-44 to a team that in District has only lost one time.

The Leading Scorers for the Roos were Brayden Carter (17 pts) and Tyson Smith (12 pts). Also contributing to the scoring was Hayden Hansen (9 pts) Beau Morrison (5 pts) and Ameer Adel (4 pts). The game was not just won on the offensive side as playing against an opponent like this it takes a full team effort and hustle to finish the job. Kane Chandler, Brady Caudill, Chase Boatright Cody Hannan all played a very important role in not only the game with Rebounds, Team Defense, Enthusiasm and Energy but also the practice and pushing of each other through the week to compete.

The Roos during this crazy season will be back on the court in Euless as they take on the Trinity Trojans on Saturday evening starting with the JV at 5:00 and the Varsity at 6:30 PM.

The JV Boys team lost a close and tightly contested battle as they fell short by 3 points to Chisholm Trail. The Roos had a chance to tie the game late but saw a couple shots just miss and the Rangers were able to hold of the Roos 43-40. The Roos have competed hard and lost a couple of close games over the last week as they have lost to North Crowley by 11, and Boswell by 5. This group of men is starting to play really good basketball and are fun group to watch. You can catch them back in action on Saturday in Euless as they take on the Trinity Trojans at 5:00 PM.

The Freshman lost their game 53-20 but played really hard and well. They are improving everyday and starting to do some very fun and awesome things on the court together. The Freshman will play on Friday vs LD Bell at home in the B Gym starting with the B team at 5:00 PM and followed by the A Team at 6:30 PM 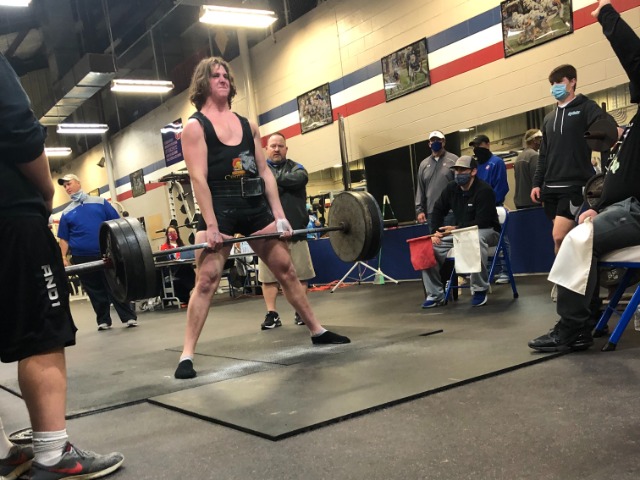 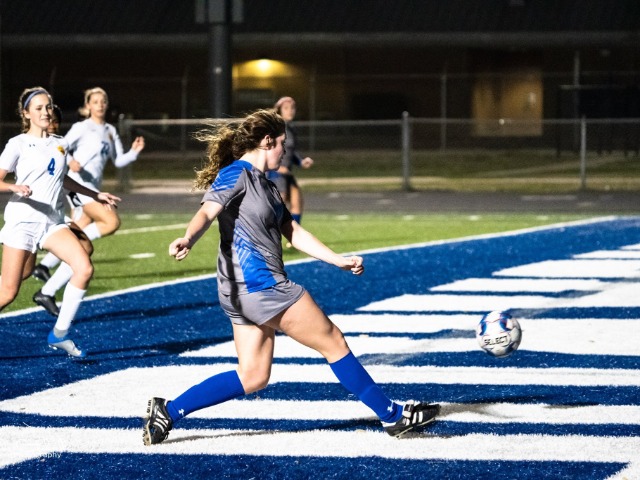 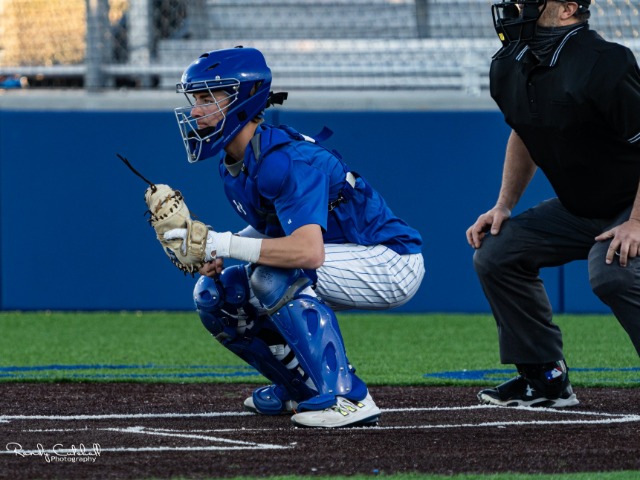 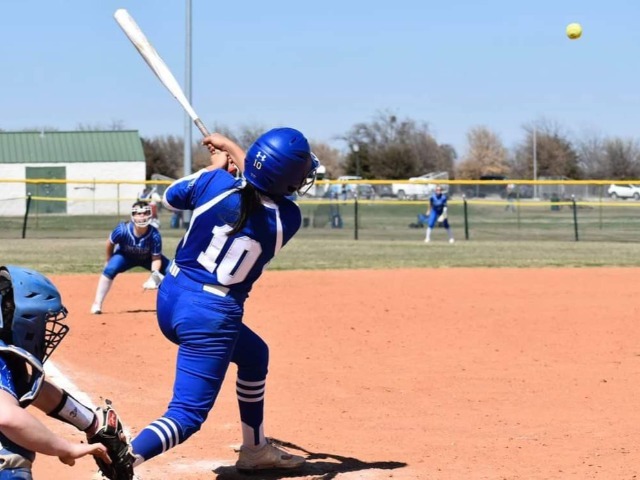