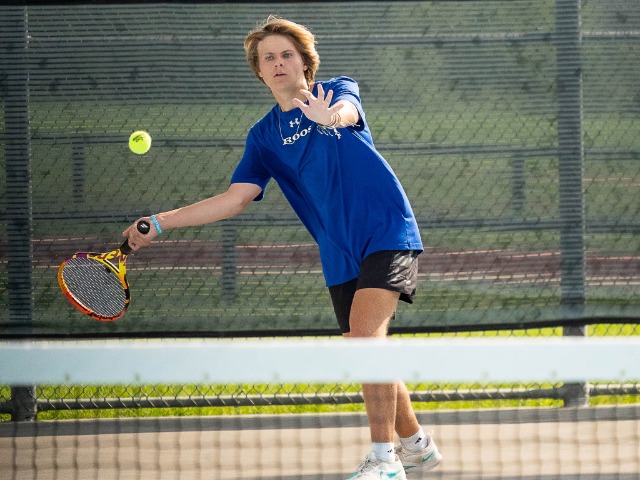 The Weatherford Kangaroo Tennis team topped North Crowley Tuesday 15-4. This puts the Roos district record at 1-2 and still with a great chance to make the playoffs. The Roos were led by Ryan Rovnyak who won his doubles match as well as his singles match. On the girls side they were led by Dayla Dromgoole who won here doubles and singles matches. Luke Porter and Dylan Olisiphint also won their singles matches. Caitlyn Gilley won her singles match in straight sets as well.

The Roos will go again next Tuesday at Crowley. 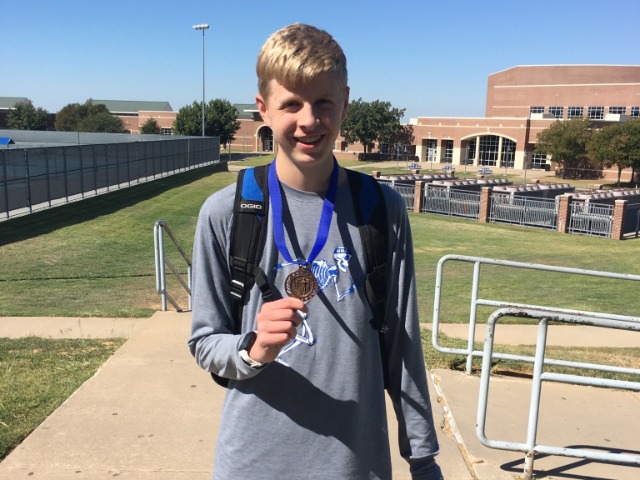 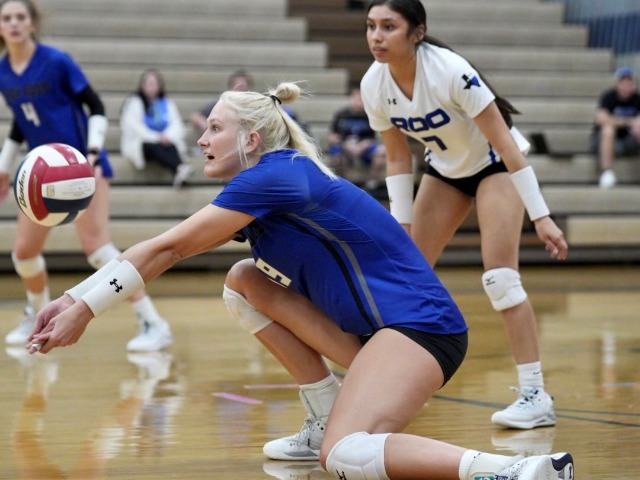 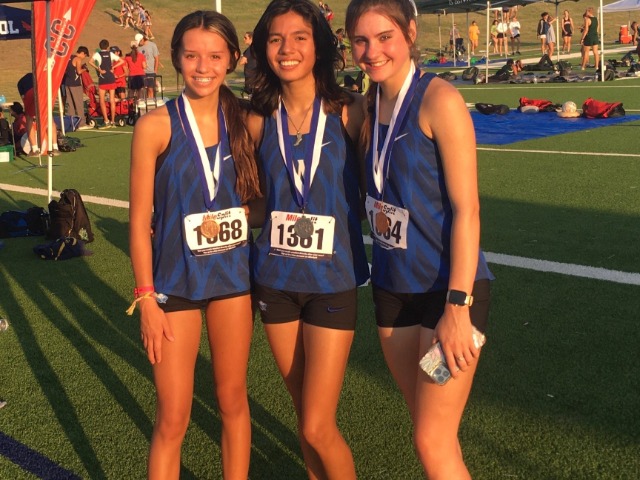